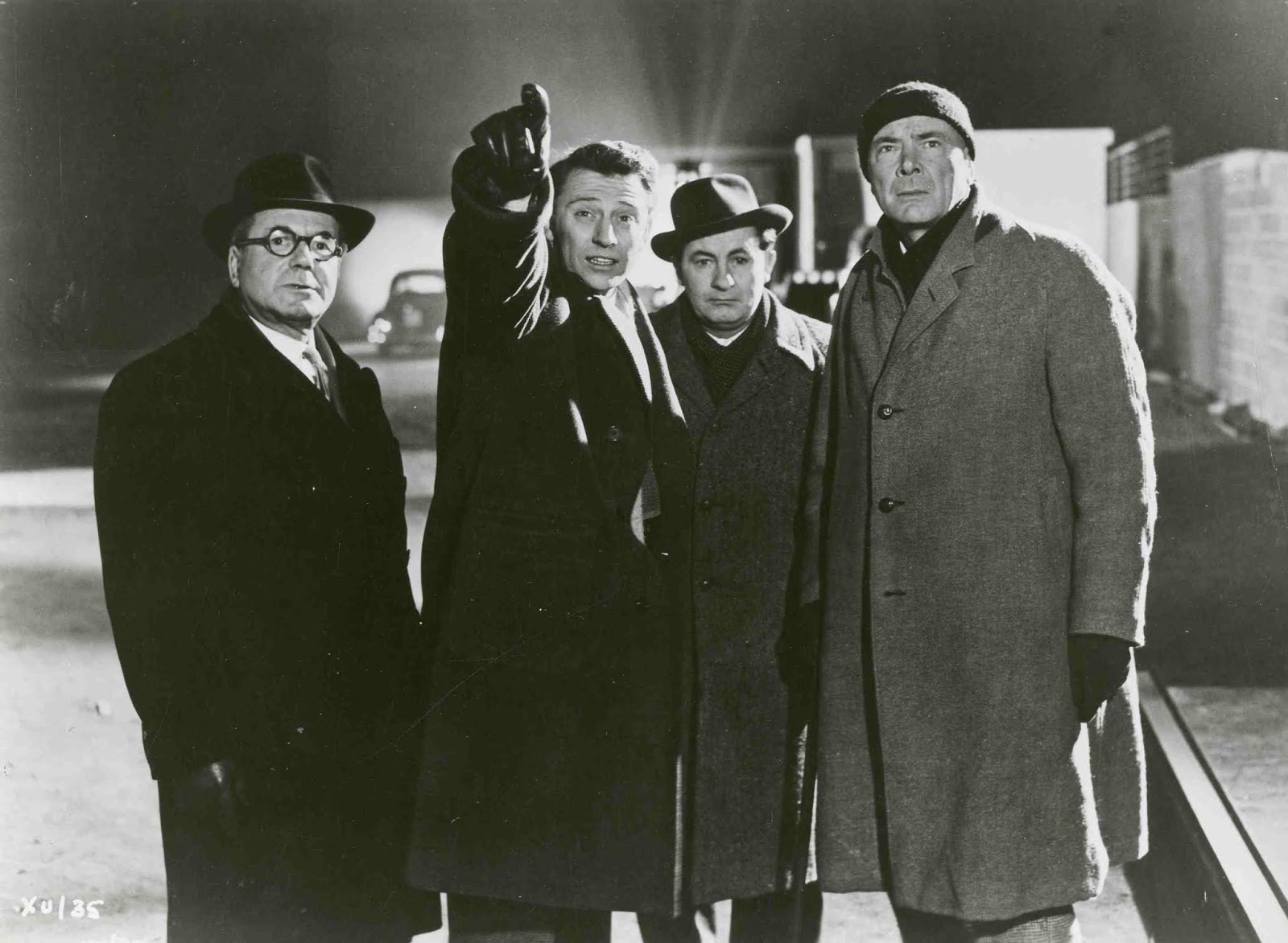 In this episode, Jon and Howard are joined by writer and actor Gareth Preston as they examine Hammer's attempt to do Quatermass without Nigel Kneale, in Jimmy Sangster's attempt at his very own Royston and the Pit...

On the way we look at how the portrayal of radiation in films might depend on which side of the atomic bomb you were at the end of World War II. We examine whether Royston just spends the entire film trying to kill his boss's son, and we witness what might be the birth of Fraser Hines's ego.

All that plus the horrific deaths of the writer of the theme song to Goldfinger and the producer of Month Python.